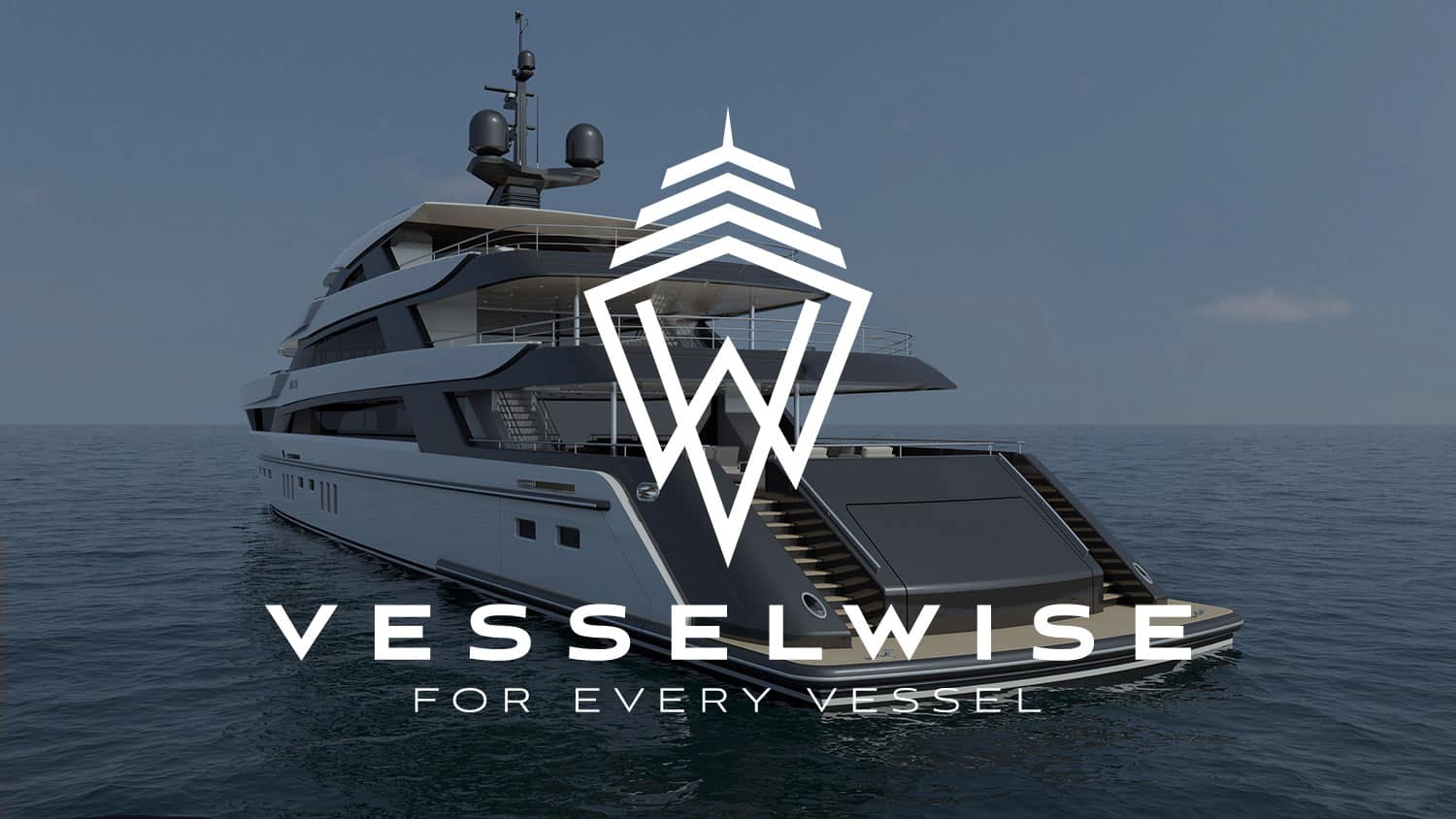 Under the creative direction of Prospus President and Founder Marc Ragsdale, the YourYacht app is being rebranded as VesselWise. The move comes after Prospus committed $1.5mn in cash and services investment into the startup company earlier this year. Ragsdale and his product team felt that the YourYacht branding was too narrow in scope, and should be expanded to include likely future pivots. After commissioning a research study including a focus group, VesselWise was the name selected. We want to give a special shout-out to Prospus employee Ashwin Rai for coming up with the winning name!

“After working with Rundquist to define the market for YourYacht, we all agreed that the name was great, but it was just too narrow for the market we were going after”, said Ragsdale. “Further, we wanted a name that sounded more serious and less playful”. After some internal brainstorming, the name VesselWise ended up being the preferred name. Prospus registered the domain and set about the process of re-branding it.

Prior to Prospus’ involvement, YourYacht had little to no branding. During our discovery sessions, the team decided that VesselWise would be serious, reliable, and trustworthy because that was what people expect from the contractors using it. Given the relative affluence of the marine and luxury yachting communities, we also wanted the message to be upscale without turning off the everyday boater. With that in mind, we ran an online creative contest and unanimously agreed to the new logo when we saw it. “There was no disagreement — when we saw that logo, we knew it was the one for us”, said Ragsdale.

Initial reviews of the product have been very positive. Early beta testers have reported that the logo makes their reports feel more important and professional. At marine trade shows, our new branding is showing marked improvement in attracting passersby to our booth. As the first software company featured in most of the marine trade shows we attend, we are often mistaken for luxury yacht service providers. “Our entire team and the community that is supporting us have rallied around our new brand identity”, said Ragsdale.

Prospus Gives Its Own Site a Cool New Makeover

Prospus Gives Its Own Site a Cool New Makeover