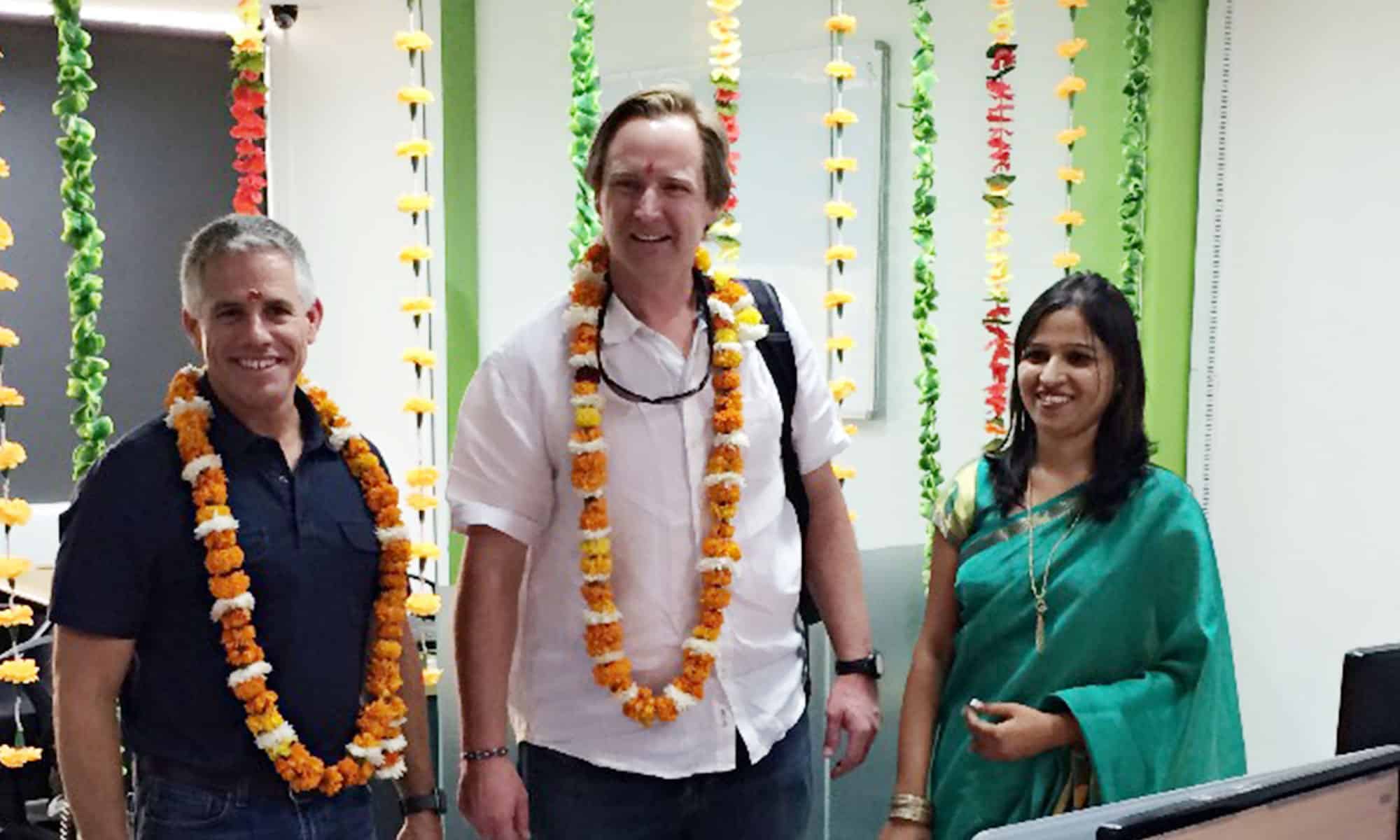 MarineMax, the largest boat and marine retailer in the world, is known for producing the highest quality boats and yachts. But, after sensing an opportunity, they have embraced a bold strategy to introduce the marine industry to consumer-facing technology. With a background in technology sales and development, COO Brett McGill has largely architected the vision. In 2016, he recruited new VP of IT Michael Adams to oversee the execution of the strategy.

After catching the attention of MarineMax with the Prospus-funded VesselWise app, Prospus was invited to collaborate on the company’s 5-year digital roadmap in April. Since, Prospus President and Founder Marc Ragsdale worked directly with MarineMax executives to explore and validate opportunities, starting with a top-secret app aimed at changing the way that boats are serviced. “When I learned of their vision for transforming the marine industry, I was excited to be involved”, Ragsdale said.

After four months of deep engagement, Portland-based Prospus is excited to welcome officials from MarineMax to its India-based delivery center. During their upcoming trip, COO Brett McGill and VP of IT Michael Adams will spend their time reviewing the team committed to the MarineMax projects. “Nearly half of our staff is, in some way, working on MarineMax projects”, commented Ragsdale. In addition to the top-secret yacht servicing app, Prospus is also building a new sales tool that modeled after the sales tool implemented by Tesla to eliminate the pains of selling through the showroom.

Michael Adams, a recent addition to the MarineMax family, is himself a well-known figure in the technology community. “Working with Michael [Adams] has been a treat. He’s a fantastic guide, and clearly see the future of both boating and technology”, Ragsdale shared. Sensing synergy, Ragsdale was recently appointed to help create the forthcoming MarineMax Innovation Center alongside Adams. Together, they have etched out a future where MarineMax will not only be the largest player in boating, but also the leader in marine-focused consumer technology.

As per Indian customs, both MarineMax officials were welcomed with smiles, garlands, and intricate, mehndi style floor motifs in their Noida-based office. With nearly half of their staff of 60+ engineers working on the MarineMax projects, the visitors were met with a wall of Prospus employees. “We have worked with the MarineMax team for so long, we have formed real relationships with them. It feels great to welcome them to India so that we can show them how much we appreciate them”, said long-time Prospus developer, Gaurav Panchal.