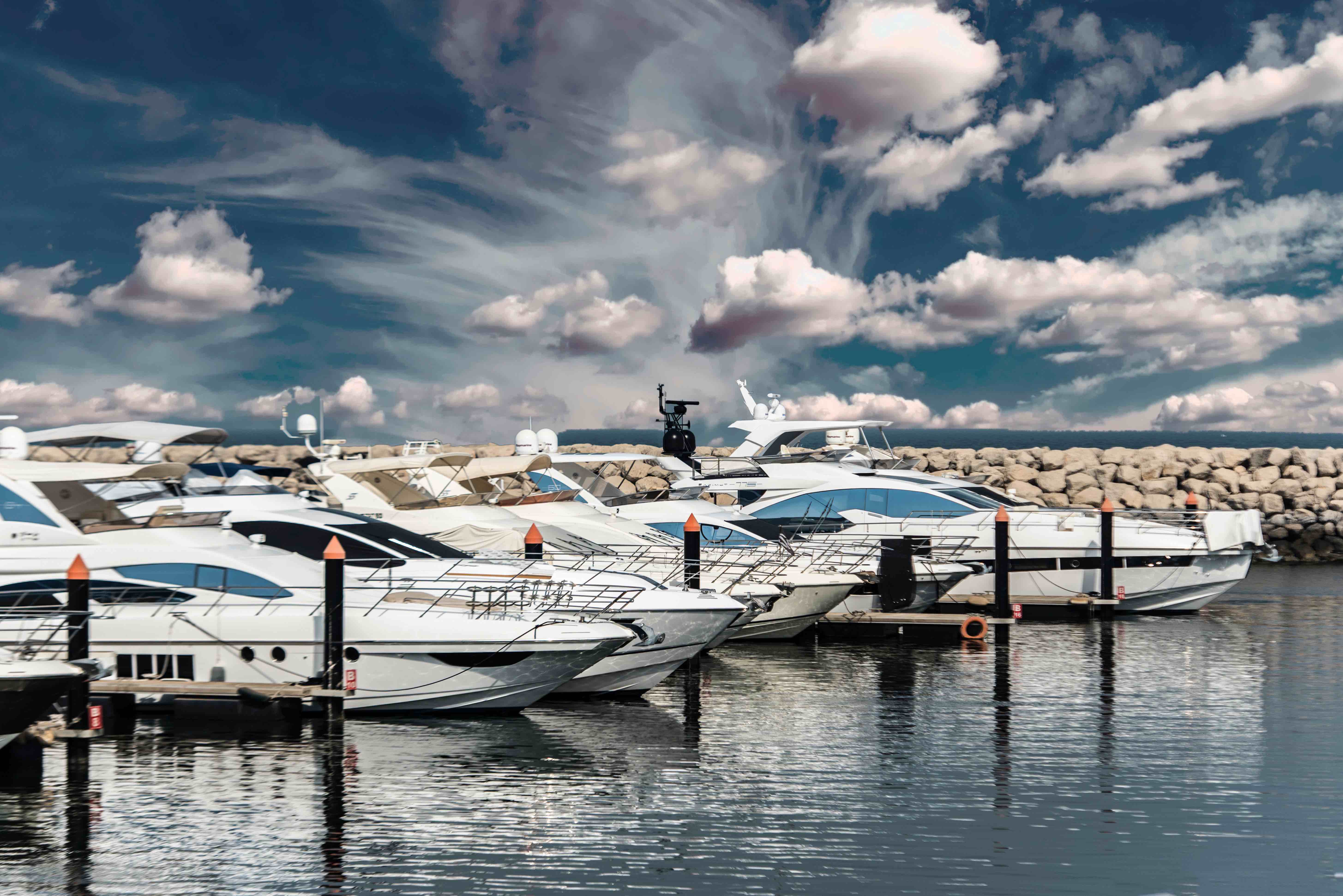 After a six month engagement with the MarineMax, the largest boat retailer in the world, Prospus is pleased to announce its direct involvement as the technology partner in MarineMax’s ambitious goal to bring innovation to the marine space. The vision of an innovation center is the brainchild of visionary MarineMax COO Brett McGill and VPIT Michael Adams, both veterans of both the marine and technology space. Taking inspiration from pioneers such as John Deere, Adams, in particular, is convinced that all companies are software companies. “We are excited to see such a large company in a traditional industry embrace software as a disruptive force,” commented Prospus president and founder Marc Ragsdale.

What is the Innovation Center?

The Innovation Center is an agile community of dynamic individuals and groups focused on envisioning and building the future of MarineMax. Their primary objective is to harvest the immense value dormant within the MarineMax network and transform that into viable. sustainable operational and revenue value channels. They intend to stay abreast of new technologies and evaluate them in terms of their applicability to their industry. They will have a fixed annual budget and the immediate goal of building a framework for innovation. Ragsdale will be working directly with company officials to identify and screen opportunities in terms of technology.

Technology is one of the biggest challenges facing MarineMax in its efforts at building an innovation ecosystem. The company’s current technology stack was assembled from disparate systems and processes, often acquired at different times and from different companies during their meteoric rise. Vital data is often locked away in legacy technology solutions, which are costly to maintain and enhance. The net result is that it takes too long to build new systems, making innovation difficult.

The longer it takes to deliver value, the less likely an opportunity will succeed within the organization. That is why MarineMax has embraced the Rapid Opportunity Development philosophy built around the Prospus Universal Framework by Ragsdale. Prospus contends that while the level of global innovation is higher than ever, exploitation of the value around us is crippled by the broken technology paradigm in which we live. The Rapid Opportunity Development pattern, a pillar of Prospus’ business and technology philosophy, believes that the technology bottleneck can be alleviated by re-conceptualizing software as a part of our “digital body” rather than a separate product or service we consume.

VP of IT Michael Adams, in particular, brings a unique perspective to innovation and has envisioned what he is coining the Centralized Experience Platform. He will continue to work with Prospus president and founder Marc Ragsdale to build a roadmap for the development and implementation of the platform. By taking advantage of Prospus’ development platform and philosophy, MarineMax will be able to jump-start its Innovation Center efforts and start delivering immediate value to its employees, customers, suppliers, vendors, and partners.