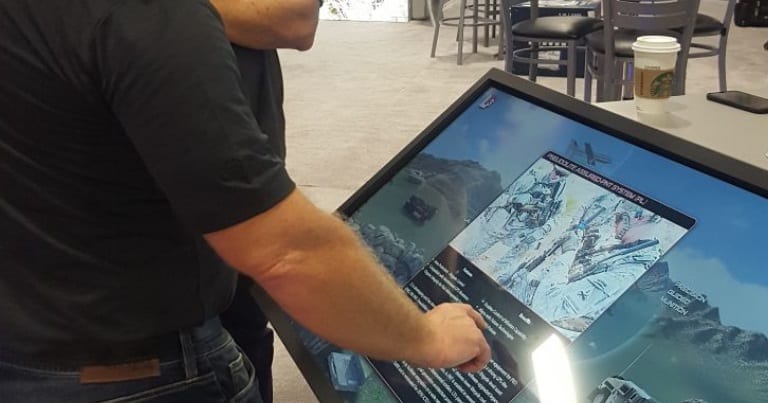 .Prospus is excited to announce that our technology is making a splash at the largest Army trade show in North America. Since 1950, the Association of the United States Army (AUSA) has striven to enhance national security while advancing the interests the men and women who serve. For over 70 years, millions of Army personnel, contractors, civilian leaders, politicians, domestic and foreign buyers and sellers, and regular supporters visit.

At this year’s trade show, visitors will be treated to an immersive, three-dimensional digital environment. The app will show the power of missile launchers, squad tools, advanced drones, and other lethal new tools built by world-renowned weapons manufacturers. Prospus built an app that will show interactive fighting scenarios on multiple giant touch screen displays. The attraction is located on the central show floor and will be something not to be missed.

We learned about this project earlier from a referral from one of our many satisfied clients. This will redefine the way companies tell the stories of their products and services.  Some key features include: stimulating visuals, fully interactive environments, embedded content to facilitate the educational process, and features such as advanced timelines and even viewer personalization.

The company founders are established game developers, they just didn’t know what tech to use. They just hadn’t found the right team to help them launch their product. Offering a value proposition no other company had before, the Prospus team found common ground with the founders. Other firms suggested they use a heavy Unity platform.  Prospus realized that the application was suitable for lighter-weight, more cost-effective Web frameworks.  This included using WebGL and technologies such as Fabric and React. Prospus even delivered it as a full desktop application using the powerful Electron framework.

The app has received positive early reviews. Lines of curious onlookers have formed around the pedestal wall-mounted displays to experience the vivid interactive story-line. Six screens will simultaneously run the app. It pleases Prospus to see that our efforts are showing early success.

Though the Prospus support team is standing by for feedback, the app administrators are able to fully control and modify it remotely. We look forward to sharing updates about the product and founder behind it. In the meantime, congratulations to both teams for working together on a tight timeline and delivering such a great product! 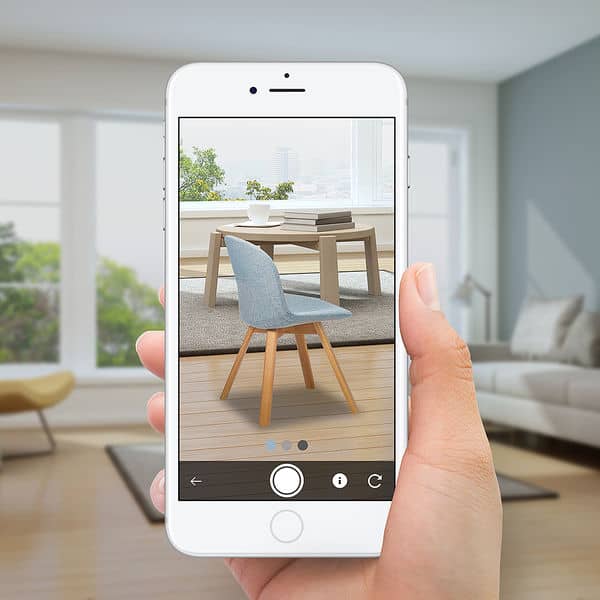 Prospus Fund to Invest in Home Design App for India

Prospus Fund to Invest in Home Design App for India